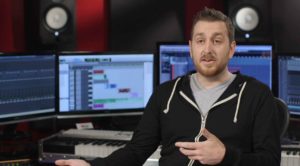 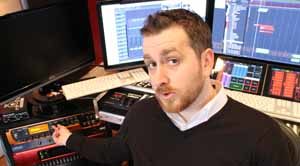 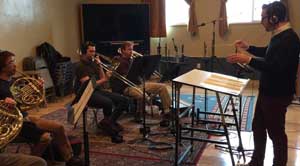 Christopher Doucet is a film composer and co-owner of Strawberry Sound Studios and has written the music for countless television spots and commercials in addition to composing the scores for many award-winning films. He has also worked as a session musician and arranger for many artists in the record world.

Chris’s family’s background is rooted in Musical Arts, which influenced him to begin playing music at an early age. He is the grandson of Roger Doucet, best known for singing the Canadian national anthem, “O Canada”, on televised games of the Montreal Canadians, and Geraldine Doucet, an actress, philanthropist and Broadway singer.

Chris was born in Montreal, Canada, but was relocated to Hawaii shortly after when his family moved their business to cater big music concerts on the main island. It was there that Christopher spent the majority of his childhood backstage of hundreds of legendary shows including Michael Jackson, Elton John, Prince, Metallica, The Police, Paul McCartney, Bon Jovi and many more. These artists had a huge impact on Christopher and the way he viewed music and performance, but none so profound as John Williams.

As a young adult, Christopher began writing his own songs, playing drums, piano and guitar in several bands and eventually, recording cuts with fellow musicians at local studios. In high school, Chris’ uncle introduced him to members of the band, Toto, who were close friends of his. They expanded Christopher’s mind to the possibilities of moving seamlessly through different musical styles and greatly influenced Christopher’s pursuit to more meaningful expression in his work. 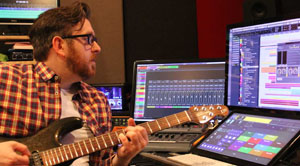 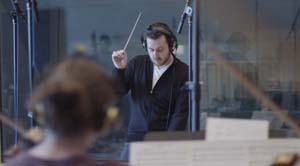 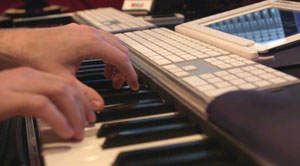 While Christopher enjoyed songwriting, playing in bands and performing, he discovered the most impactful emotional response music could achieve was while married to picture. His focus shifted to film and film scoring, studying new ways to serve an impactful experience and refine his musical craft as a composer as well as a filmmaker.

In 2010, Chris teamed up with sound designer Jacob Proctor and formed Strawberry Sound Studios, A Composer / Sound Designer Team who strive to create a closer integration between sound and music, by being hired on projects as a team.

If you’re looking for a freaky fun film for tonight, check out @snatchersmovie on @hbomax . @TIME put it on their list of “21 Underrated Horror Movies You Probably Haven't Seen and Can Stream Right Now” 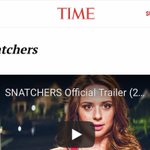 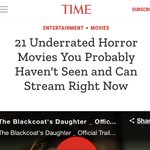 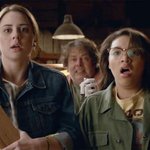 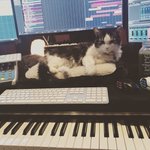 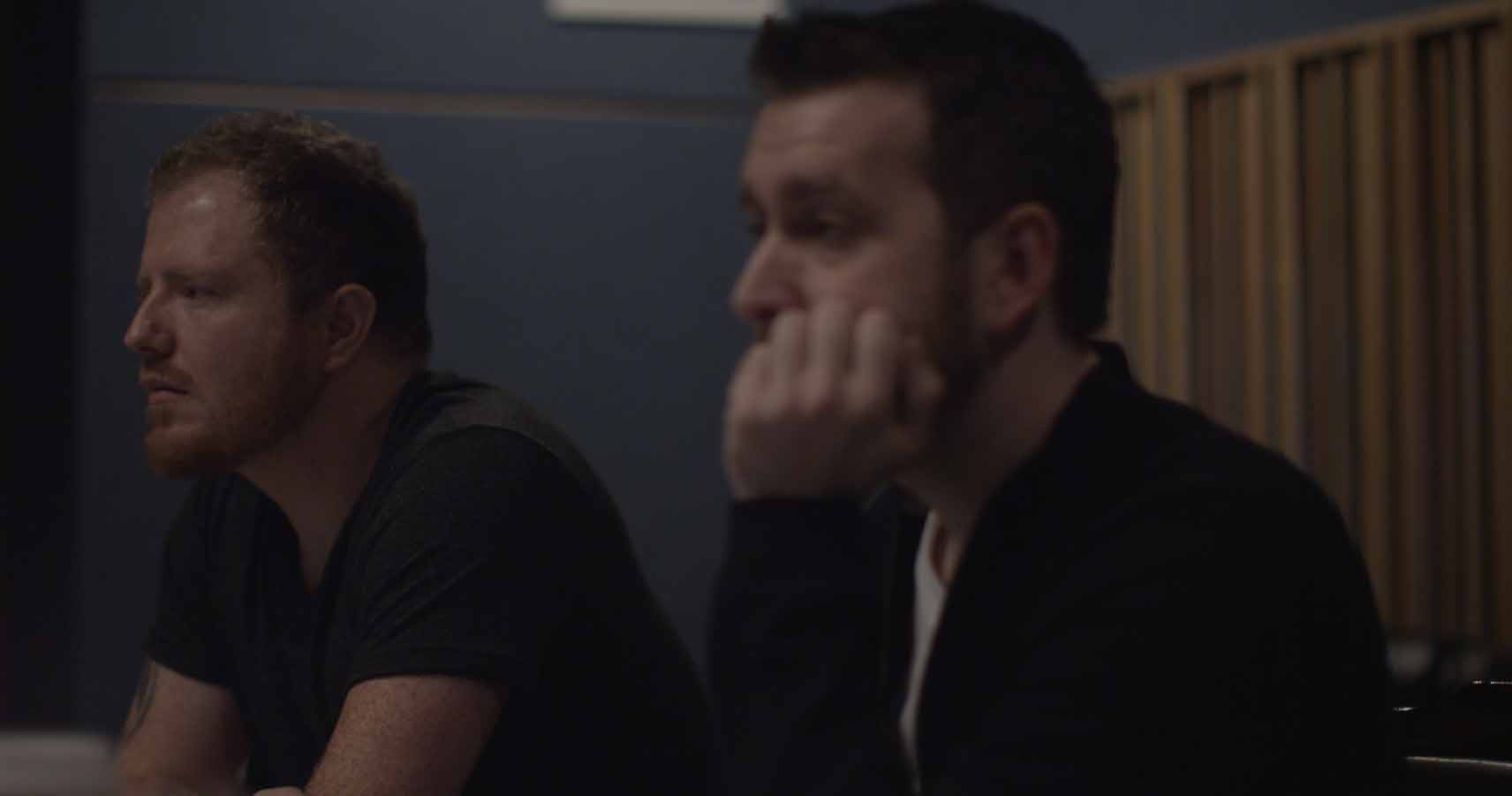